Madden's on Gull Lake is recognized among the top golf destinations in the United States. With three outstanding layouts including the historic Pine Beach East, scenic Pine Beach West, our championship course, The Classic, and Social 9. 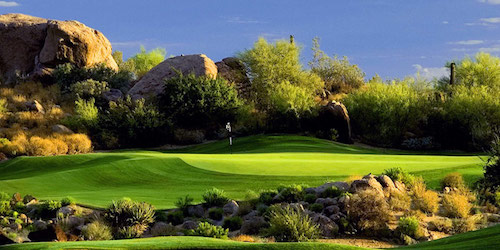 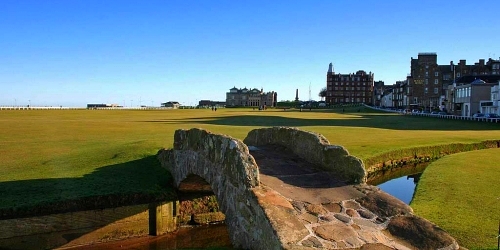 Golf has been associated with St Andrews for hundreds of years. The first written record of golf in St Andrews dates from 1552: it is a charter, bearing the seal of the Archbishop of St Andrews, which confirms that townspeople had the right to play golf on the Links, which at that time were also used for activities such as football, livestock grazing and rabbit breeding! It is likely that golf had been played on St Andrews' Links long before that, as the sport was forbidden in Scotland by King James II nearly a century earlier, in 1457.